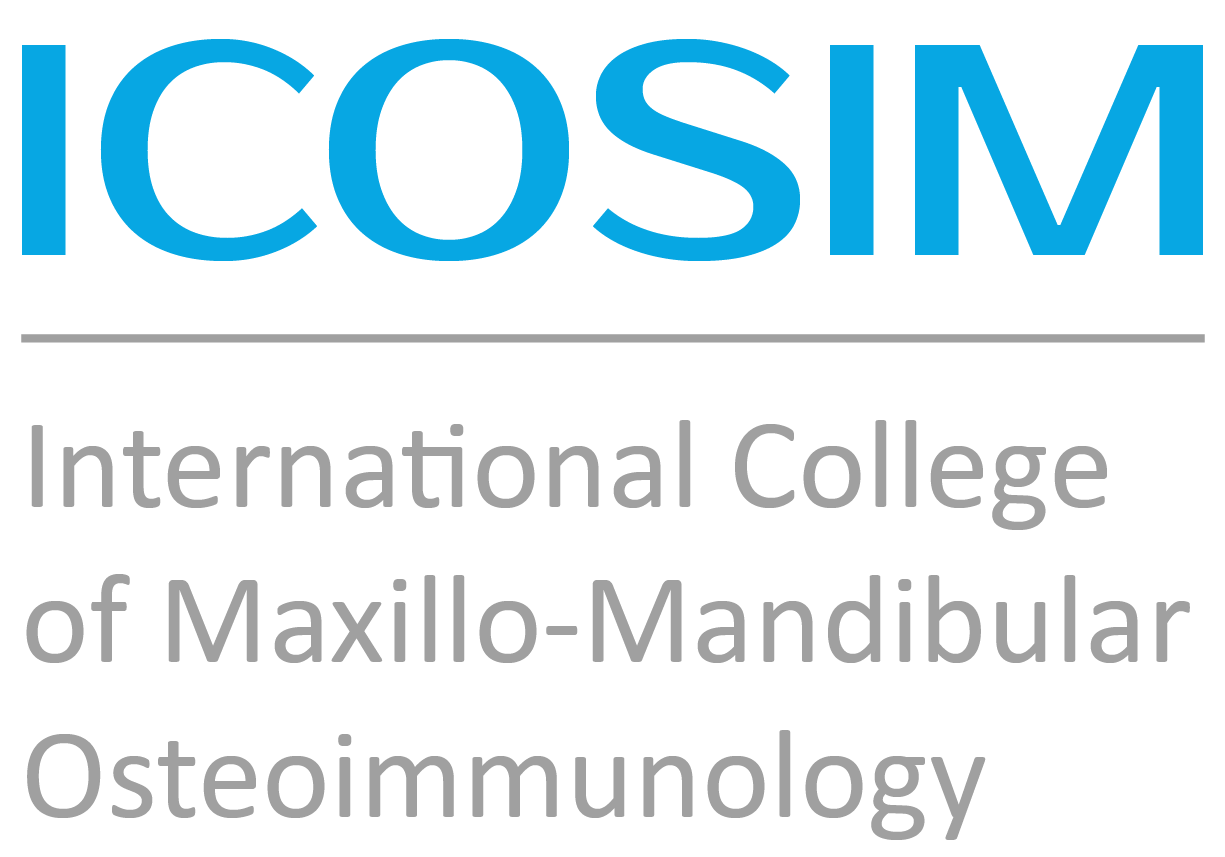 we are in the fortunate position to present you with worldwide unique image documentation of fatty degenerative osteolysis/osteonecrosis processes in the jawbone (FDOJ).

The preparations thus provide evidence for the pathogenetic existence of FDOJ in these cases. Hoping to support you collegially with this,

And again a small FDOJ story:

A patient visits an oral surgeon with our test result because of her chronic jaw pain and sends us his comments: “I asked, referring to an acquaintance who had been successfully operated on by you with an identical clinical picture, whether so-called NICOS were not causative for the pain.

Dr. XY immediately waved off the question, although he was remarkably well informed about the diagnostic methods developed by you. These were “not scientific” and not proven that the cell material taken (“slimy mass”) was causative for bone inflammation. The inflammatory parameters were missing.”

As comments, I send the patient:

(a) a review of our 20 scientific publications with over 120,000 hits worldwide. LINK

b) an overview that my work has been cited in 68 other scientific publications so far. LINK

I recommend all colleagues who have to endure similar comments to forward the FDOJ documentations presented in ICOSIM Weekly and the current summaries of our scientific publications (LINK to download) to the critics.

With that, I remain until the next ICOSIM Weekly.